What's the toughest challenge any deodorant can face?
Ziska Hlavin discovered the answer in the extreme conditions of WWII.

A biochemist by profession, Ziska Hlavin, the founder of Hlavin Cosmetics, was handed a crucial mission by the Soviet Army in the thick of World War II: develop a deodorant that could fight the toughest odors, last over time, and work perfectly in sync with the body.

Ziska developed a pioneering solution that, instead of simply masking odors, targeted and eliminated odor-causing bacteria right at the source.
His innovative deodorant cream was effective for up to 7 days – much, much longer than any other commercial product, with no need for frequent reapplication.

The soldiers were amazed. They had never experienced a deodorant like it before. Neither had anyone else. 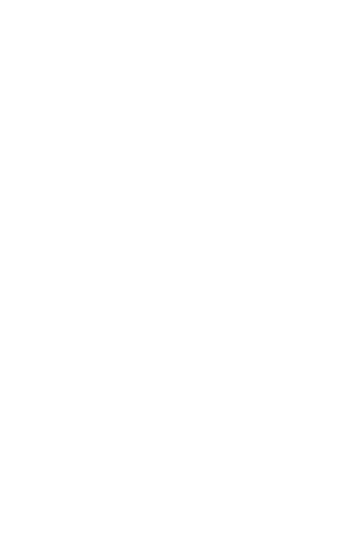 In 1974, now living in Israel, Ziska finally had the opportunity to introduce his trailblazing product to the wider world. He established Lavilin, a brand that has maintained an international presence for over 40 years.

Lavilin customers around the globe demand genuine quality, naturally-derived ingredients, and products that have undergone rigorous clinical testing. This is why the brand has achieved such enduring success even in the world’s most discerning markets, such as the USA, Japan, Switzerland, and more.

Ziska's flagship product was a revolution in the field, and over the decades its clinically-proven formula has been appreciated by millions of men and women worldwide seeking truly effective odor protection.

At War with Odor. At Peace with Your Body.

The Lavilin difference lies in its ability to provide long-lasting odor protection that works in total harmony with the body. Instead of blocking pores with harsh chemicals, Lavilin eliminates odor-causing bacteria and neutralizes odor – all without interfering with the body's natural detox processes.

Lavilin | Since 1973 © All Rights Reserved
SEO by STASEO